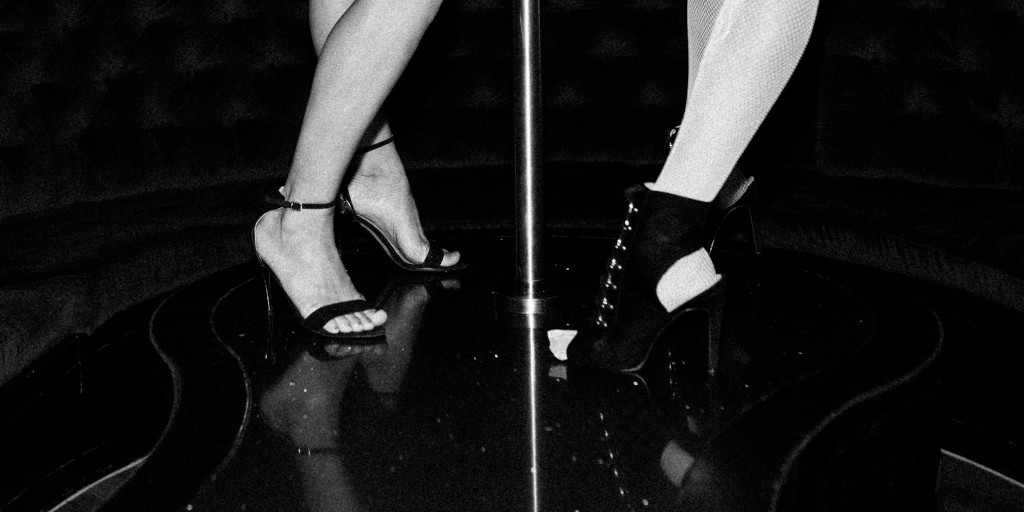 With the feet off the floor

In my career as a sex worker I have been through a lot. One of the best memories happened on a quiet evening in the club where I worked at the time

It was a weekday, I think a Monday or Tuesday. We were working with five ladies, a number of bartenders and the owner. The music played softly in the background as we filled the working hours with chatter. Suddenly one of the bartenders turned up the music and we were swinging along to the music.

One of the girls got up, took off her shoes and stood on the bar, where the rest followed.

We sang and danced to the music. The door of the club opened and a few men entered. When they saw us dancing on the bar, they walked up to us and started dancing. They bought several bottles of champagne, and the evening had begun. We all danced and sang through the night.

In the end, three of us went with the men and we moved the party upstairs. There was work to be done. But a night like this was one to remember.

Ready for an
unforgetable tour?