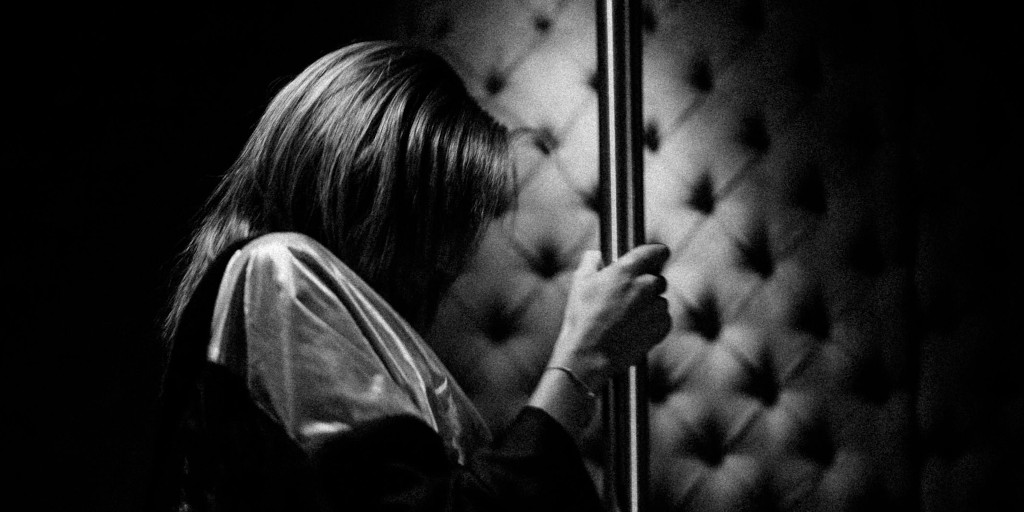 Three is a crowd

This is a story of Lisa.

Lisa worked at an escort agency in Amsterdam. One evening a couple who wanted to book an escort for 3 hours called.

Lisa saw that the couple was quite nervous and tried to reassure them by having a nice chat with them first. They also had a drink and gradually the couple started to relax. The couple became a little more free with each other. They began to touch and undress a little more.

Lisa kept herself somewhat aloof at first until the woman involved her by undressing her as well. The woman and Lisa started touching and kissing. Everything was very nice and pleasant.

At one point, Lisa looked at the woman and saw that the woman was looking at her and her partner with a look of horror.

The man didn’t notice but Lisa quickly removed his hand from her breasts and turned her attention back to the woman. The woman calmed down and was able to enjoy their time together again. The man also paid full attention to his partner again.

Then the woman again put her partner’s hand on Lisa’s body, after which the man turned his attention back to Lisa. It went just as well and the three of them enjoyed each other. Until the woman again looked at it all from a distance and Lisa saw again that she was not happy. This time she looked downright angry. Her partner saw it this time too, after which he quickly withdrew.

But they were just getting started when the whole thing started all over again. Angry woman, nervous man. This time the woman asked the man if he couldn’t have picked a less handsome escort. To which the man replied that he did not know in advance what Lisa looked like, because the escort agency had sent a lady of its own choice. Lisa had no photo on the escort agency’s website. So the woman felt insecure in front of Lisa. It was clear to Lisa. This will be nothing.

She was booked for three hours and they still had an hour and a half to go. The couple discussed again and when they came back they decided to end the evening. They apologized and thanked Lisa for coming. This was a night she will never forget for Lisa.