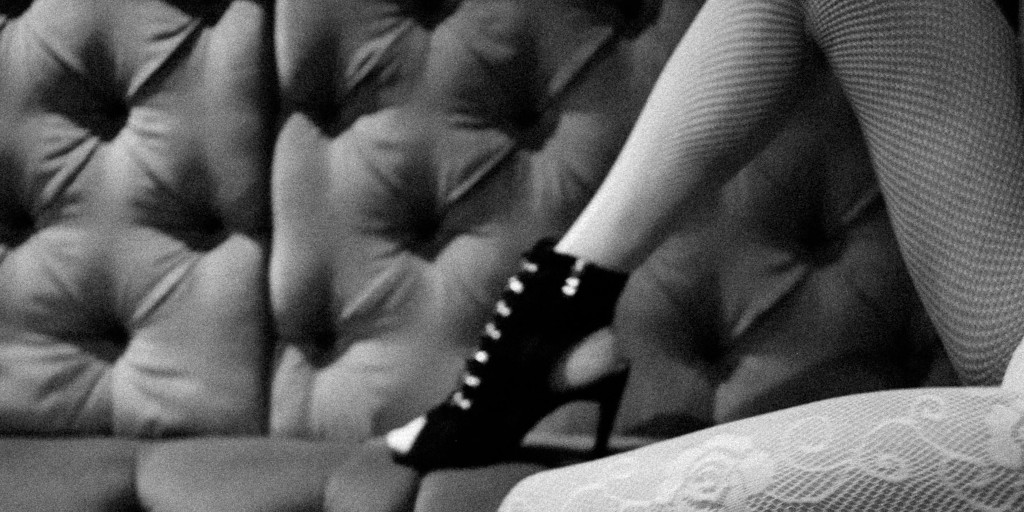 Over the years I have come across many different types of men. But some have remained in my memory.

For example, there was a customer I knew from back in the day. As children we lived around the corner in Amsterdam East. So we practically grew up ’together’. The first time I saw him walk into Club LV I was shocked. He saw me right away and came over to me. I just thought “no, no, no.” But I react very calmly and said “hi.”

I expected him to ask what I was doing there, but he gave me a hug and was very happy to see me. We chatted for a while and then he went into the room with one of my colleagues. Before she went upstairs, my colleague first went back to grab a bag. After 2 hours they came down again, he hugged me goodbye and left.

After a few weeks he came back to the club. He immediately said hello again, followed by a hug. This time he asked if I wanted to go to the room with him. At first I hesitated because I saw him differently than a ‘standard’ customer. Anyway I was at work so I agreed.

Before we went upstairs he asked if I would get his bag from the operator, which was kept for him in the club.

Once in the room, he immediately started to undress and I wanted to run the bath. “It’s not necessary,” he said. “We’re just going to chat.” I was actually happy about that.

When he had undressed, he took the bag we had brought and started to get dressed again, but this time with the lingerie that was in the bag. These turned out to be several female lingerie sets that he had bought for himself and kept in the club. I think I looked at him slightly surprised because he stopped putting on his lingerie and said, “Do you think this is weird?” To which I replied, “No, dear. Not at all.” I saw the relief in his eyes and he continued to get dressed.

Of course I was surprised. This was the last thing I expected. I knew him as a tough guy from Amsterdam East. But in this world you cannot judge. This was his way of expressing himself. I poured us champagne and we were chatting little by little when he suddenly jumped out of nowhere and presented himself to me as a model.

“Do you think I’m pretty”? he asked. “I think you’re beautiful” I said.

He clearly enjoyed this. Apparently he just wanted to be complimented. It was his moment.

This happened a few more times in those 2 hours he booked me. No sex. His hours were not about sex but more about moments to be yourself, without judgement.

After the 2 hours he changed his clothes again, gave me a generous tip and extra money. “Would you like to buy me new lingerie sets?” he asked. “Yeah, fine,” I said. “And treat yourself right away,” he said. “Of course,” I replied. Once downstairs he left after a kiss and a hug.

I went shopping and bought the most beautiful lingerie for him and of course also for myself. After about a month he came back to the club and was very happy with his new lingerie I bought him. He posed proudly in his new lingerie.

“It looks beautiful on you,” I said. He was happy and smiled from ear to ear again for 2 hours.