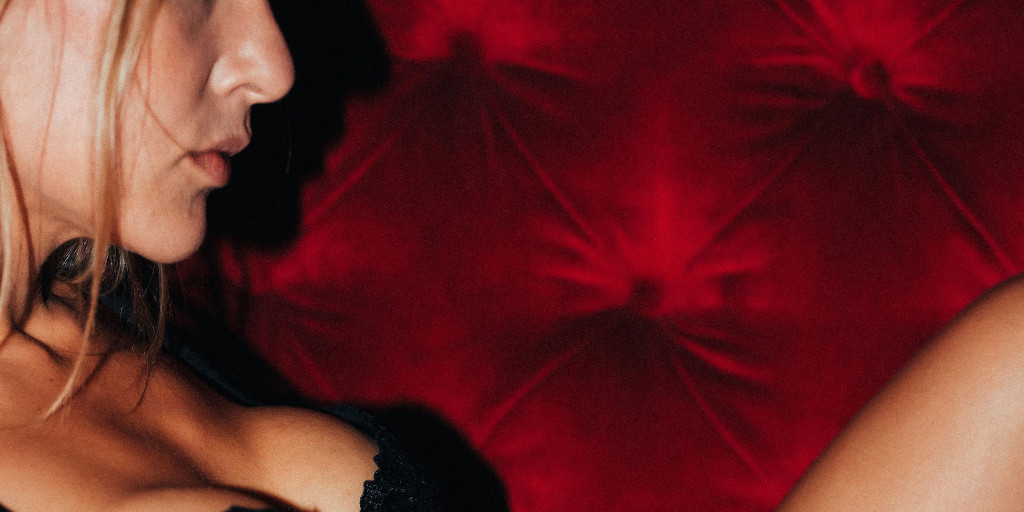 When you work at an escort agency, you often don’t know who or what exactly awaits you. It is only upon arrival that you find out what someone looks like, how old they are and how they behave.

For example, I once received a call from the agency informing me that I had a customer. I received the address and got ready for the evening. I was picked up by the driver and dropped off in front of a huge house. When I rang the bell, a young boy answered the door. This surprised me, so I asked to identify myself just to be sure. He looked like 17 and you never know. He turned out to be just 19 years old – young but legal. I decided to stay but told him I wouldn’t have sex with him. He was allowed to touch my breasts.

What I had forgotten in astonishment is that this boy lived in a huge house and paid 150 euros for this appointment. After announcing the appointment, I took off my clothes.

At that moment we heard voices downstairs; his parents came home.

He still lived at home, I had not drawn this conclusion. The bedroom we were in was large, too big for someone who lives with his parents; we were in his parents’ bedroom.

He asked me to hide in the closet. At first I refused, but he was completely panicked and begged me to please do this. So I hid in the closet. He told me before that that he would lead his parents down to the front room so that I could slip out of the house unseen. No sooner said than done.

When I slipped out of the house, I overheard his parents asking why he hadn’t bought his schoolbooks with the 150 euros yet. Later it occurred to me that he had used the money for his school books for an escort. He probably wanted to experience this once and everything fell into place – no parents and he now had the money. I was in any case 150 euros and an experience richer.