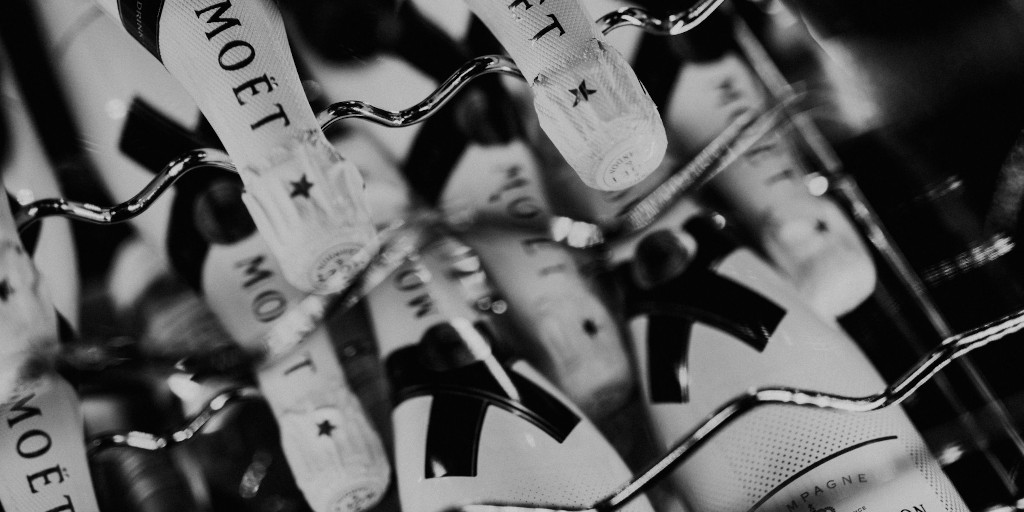 One of the most memorable clients I can remember is Sammy.

Sammy was a very special client who came to Club LV once in a while.

When Sammy came to the club, everyone was thrilled. In fact, Sammy always bought the most expensive bottle of champagne worth €2500 for every girl in the club.

Sammy was the CEO of several multinationals and in that position was of course always ‘in control’. But when Sammy came to the club, he wanted to be anything but ‘in control’. In the club wanted to let go of the reins and enjoy.

Sammy always took four girls into the room. Once upstairs he wanted to be one of the ladies. He wanted his nails painted and make-up on. So two girls sat on either side painting his nails red and one girl sat astride him to do his makeup. The fourth girl provided fun with music and refilling/ordering the champagne.

After the girls were done with Sammy’s nails and makeup, the party could begin.

This really was his moment. The champagne flowed profusely at those moments.

Then suddenly Sammy was sent outside by girl no. 4. Sammy had to sit in front of the door of the room as a punishment. In fact, girl No. 4 was the one who could tell Sammy what to do.
Because he was always the one in control in his daily life, he didn’t want that when he was in the club.
So it was girl No. 4’s job to let Sammy do what she wanted.

While Sammy sat at the door of the room, we were inside drinking champagne. Sammy always stayed at the club for five or six hours. By the time Sammy was ready to go home, the makeup and nail polish were neatly removed.

Then the day came when we didn’t have any nail polish remover in the house. We searched everywhere, but couldn’t find anything. Since it was already well into the morning, we couldn’t ask the other girls either, because they had already gone home. The shops were still closed.

Panic in the tent!! What made it worse was that Sammy’s private jet at Schiphol was ready to take off! But yeah, Sammy couldn’t leave with his red-painted nails…..

Once he was back at the club we quickly took off the nail polish. Completely neatly dressed in a suit, Sammy got into the car with his driver, who then took him to Schiphol.

The adventures with Sammy will always stay with me.